British politicians tend to know nothing about Northern Ireland until it blows up in their faces – and Arlene Foster’s departure has made a political explosion more likely, writes Patrick Cockburn Dara McGrath’s exhibition at the Crawford Art Gallery features the stories of those who died on both sides of the conflict, as well as bystanders In the last three years ago, institutional investment into Dublin’s rental sector has soared. But what do these investors now own? 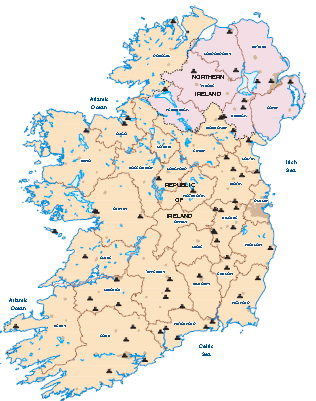 Social distancing is as miserable a phrase as we have right now while marrying social and network or social and media is, more often than not, a sure fire way of falling down a rabbit hole into a What is the golden thread that links today’s Guardian journalists with those of the 1820s? It takes imagination to summon up the atmosphere of the paper’s beginnings, a small-scale but bold enterprise 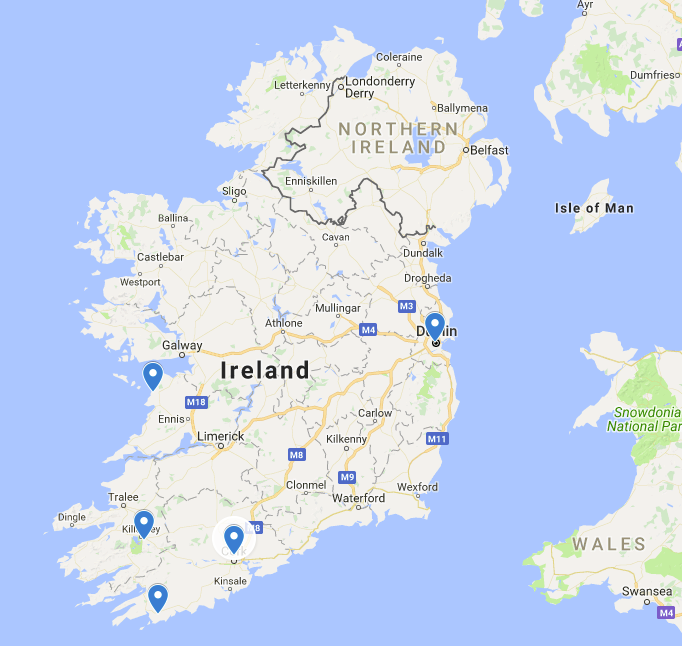 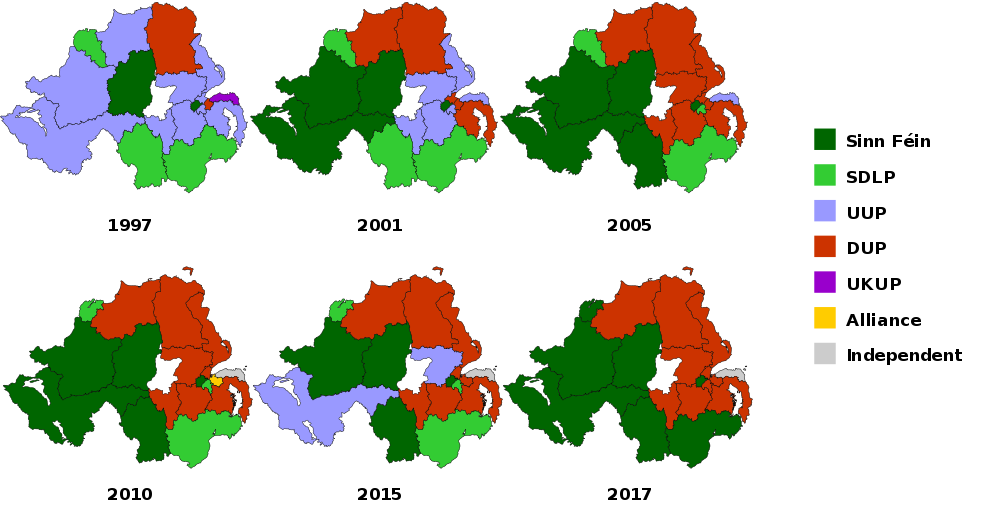 Map Of Ireland 2017 : It’s rare to go to a party or a wedding where you don’t hear Boyzone playing and everyone shouting out each word to all the 90s classics. The predominantly romantic songs from the likes of Right Here As part of The Canary’s #MeetTheMovement series, we caught up with the newly formed Progressive Federalist Party to see what the deal is On the centenary of Ireland’s partition, Northern Ireland is changing. But the lessons from its recent violent ‘dirty war’, in which British agents colluded in killings, risk being ignored by the